The discovery of many tombs of different styles in Al-Hamideyyah Necropolis, east of Sohag. 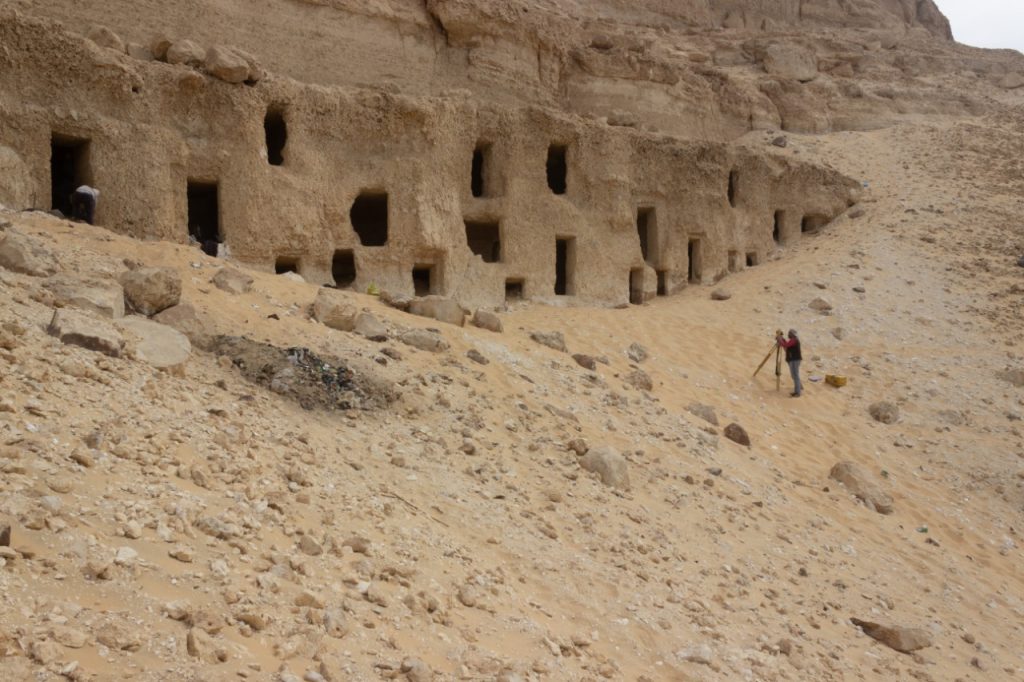 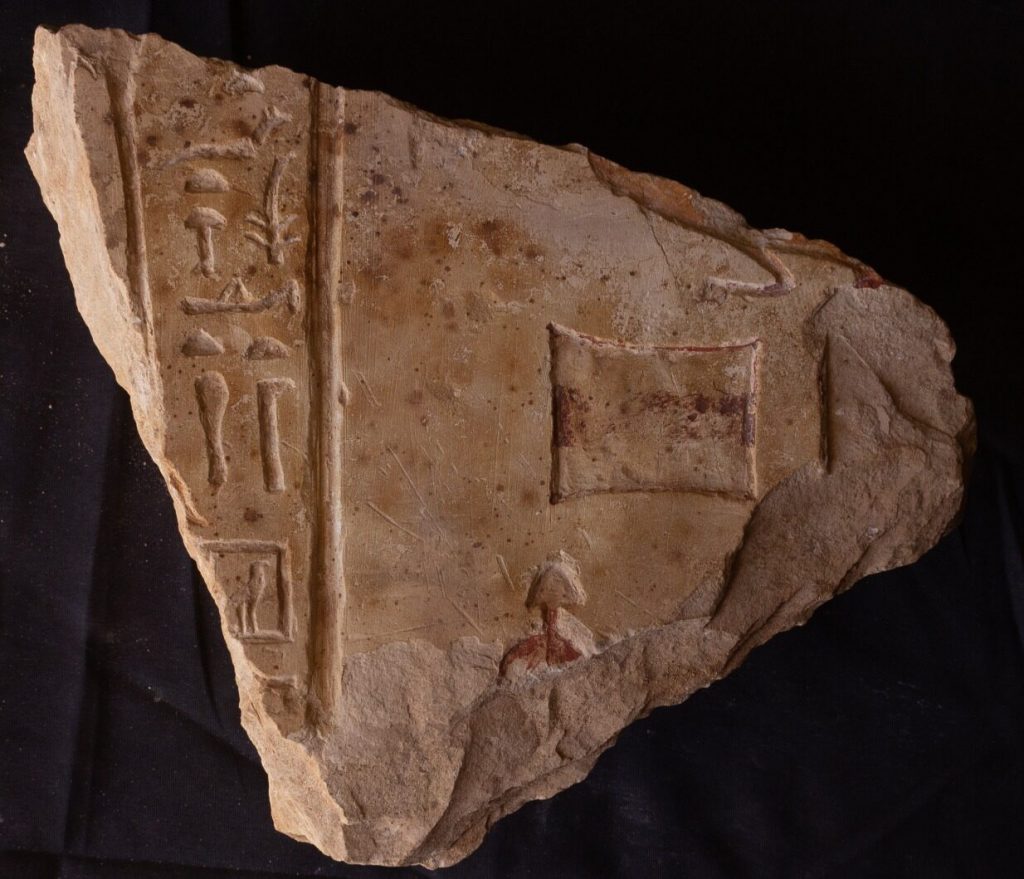 Within the framework of the project of archaeological documentation and registration of the rock tombs located at the necropolis of Al-Hamidiyah in the eastern mountain of the governorate of Sohag, the archaeological mission of the Supreme Council of Antiquities succeeded in discovering a large number of rock tombs.

Dr Mustafa Waziri, Secretary General of the Supreme Council of Antiquities, said that these tombs come in multiple styles, with around 250 tombs dug on several levels in the mountain, including cemeteries with one or more burial wells, and other tombs with a sloping corridor that ends in a burial chamber. These tombs span periods ranging from the end of the Old Kingdom to the end of the Ptolemaic period.

He pointed out that among the examples found for the tombs, one dating from the end of the Old Kingdom consisting of an entrance leading to a cross-hall and a burial shaft to the southeast, which is a sloping passage leading to a small burial chamber, and the well was reused at later eras.

Dr. Mustafa Waziri clarified, that this tomb is characterized by the presence of a false door with remains of hieroglyphic inscriptions, in addition to the presence of remains of scenes belonging to the owner of the tomb representing him slaughtering sacrifices, and people making offerings for the deceased.

Mohamed Abdel-Badi ‘, head of the Central Department of Antiquities of Upper Egypt, said that excavation work in this cemetery had also resulted in the discovery of numerous clay pots, some of which were used in daily life and the other within the funerary furniture as symbolic miniature pieces, known as “votive miniatures”.

Moreover, they discovered many small alabaster pots, clay pots, remains of human and animal bones , and numerous fragments of pottery which represent amphorae and date from the late period, and the remains of pieces of limestone bearing inscriptions which may represent funerary paintings of tomb owners dating from the end of the Sixth Dynasty.

With the completion of the project, it is expected that more graves will be discovered at more than one level of the mountain.