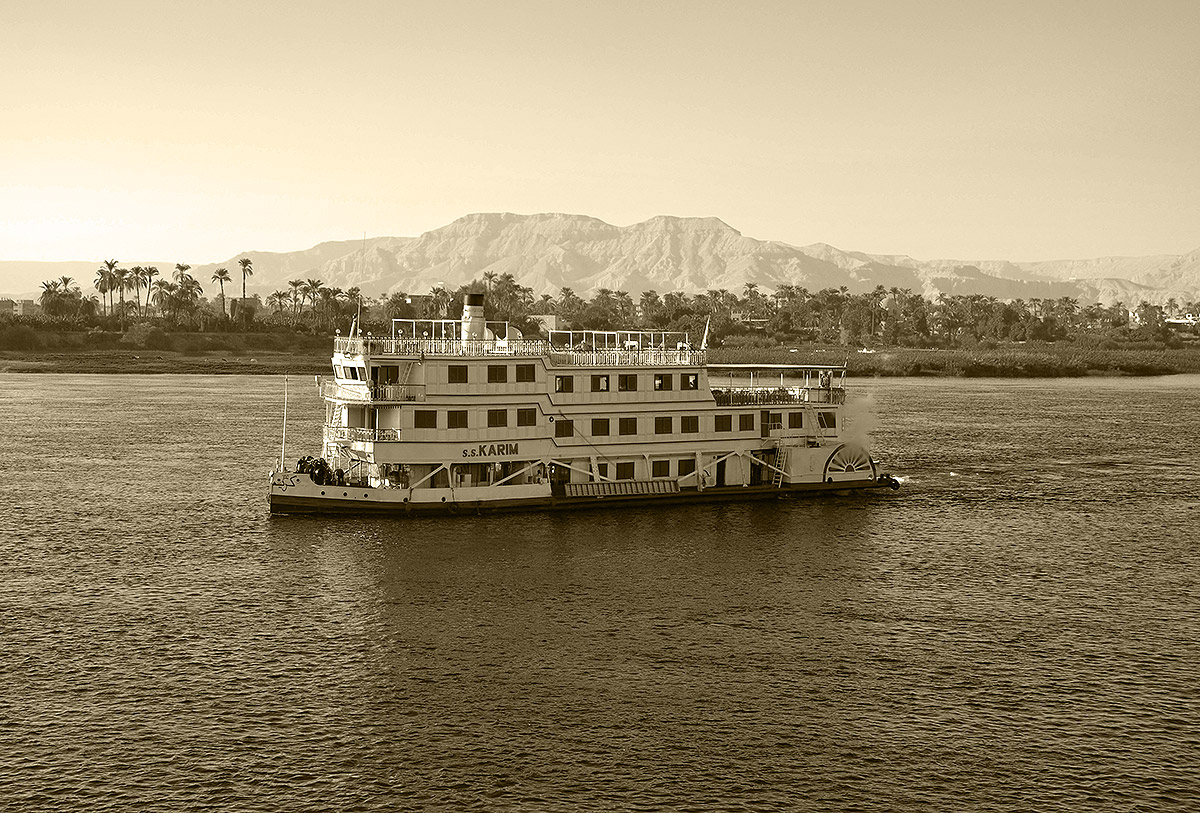 Spring Tours is one of the leading receptive travel companies in Egypt founded in 1975 (license no. 149). The management has always been highly keen to  organize big events which have dramatically  changed the way the world perceived Egypt as a tourist destination  like Aida Opera in Luxor in 1987, the first charter flight to ever land in Hurghada on the Red Sea and building The Giftun Tourist Village that started a new concept in leisure travel in the Red Sea. Spring Tours pioneered the concept of opening an office in Sharm El Sheikh, which was an area barely known on the touristic  map. Other branch offices had  already been established in Luxor and Aswan in addition to those in the other new areas and destinations that were starting to be prominent like Marsa Alam, Taba and Dahab.

The company built its own residence houses for the staff members in these remote areas to guarantee their comfort, which reflects positively on their attitude with guests.Spring Tours started building its own 5-star Nile cruise ships in 1989, which have become now 6 ships + 1 dahabiyya then bought private docking areas in Luxor and Aswan to ensure guests’ privacy and comfort.

The management has always been active in participating in the major travel fairs all over the world and also participating in offering feedback to the government tourist departments concerned to deliver the best services to travelers in Egypt.

Spring Tours is always rated among the top travel companies in Egypt with awards of excellence and appreciation not only from the partners abroad but from the Egyptian government as well. Successful management, credibility both in the local and international markets and long term planning were the main elements that attributed to make the company as big as it is now with sister companies like Giftun for Hotel Projects, Egypt Hotels  and Azur Hotel Management Company.

How to reach us